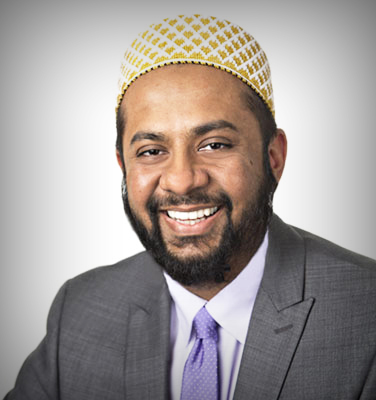 After receiving his Doctor of Dental Medicine degree, he did a one-year general practice residency program at the University of Louisville Hospital where his passion for oral surgery grew. He went on to attend New York Medical College for four years of training as an Oral and Maxillofacial Surgeon, where he also served as the Chief Resident during his final year. The residency was based out of Westchester Medical Center and Metropolitan Hospital. During this time, Dr. Ahmad Millwala gained extensive experience in treating diseases of the head and neck region. Special emphasis was placed on facial trauma and office-based procedures such as tooth extractions, bone grafting and placement of dental implants.

Dr. Millwala is constantly abreast of the evolving changes in the medical and dental field. Through continuing education, Dr. Millwala remains at the forefront of the leading methods of treatment in order to provide the best patient care possible.